On the occasion of the release of my new book Beyond Cold War, my work will be on display at Raum HELLROT, Halle (Saale). The exhibition opens on November 15th, 2014 at 7pm. Come over and be one of the first to take a look inside the new book!
END_OF_DOCUMENT_TOKEN_TO_BE_REPLACED 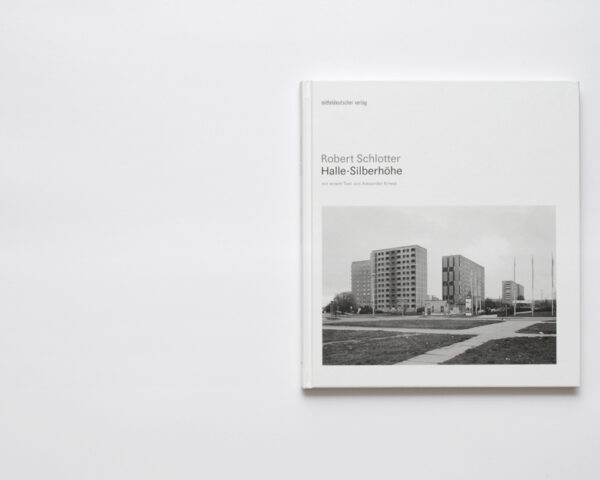 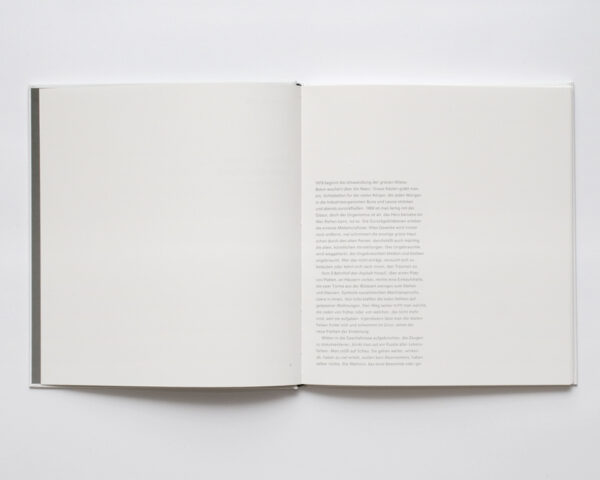 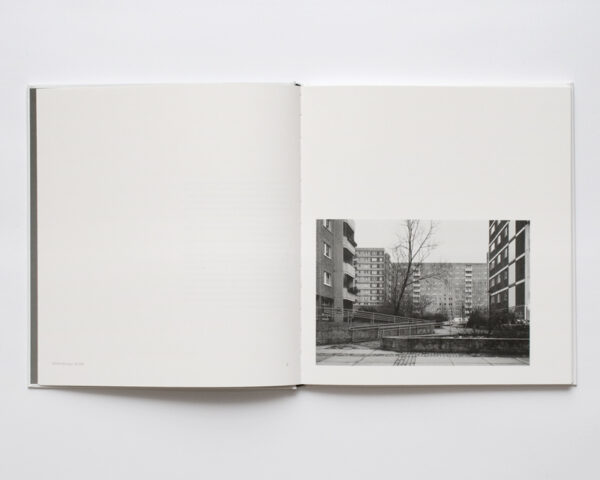 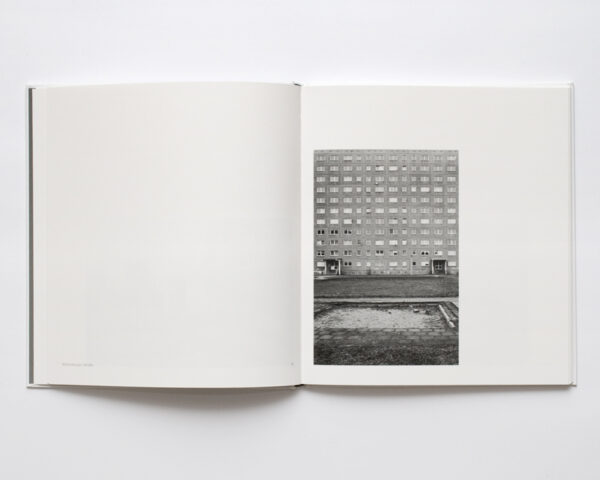 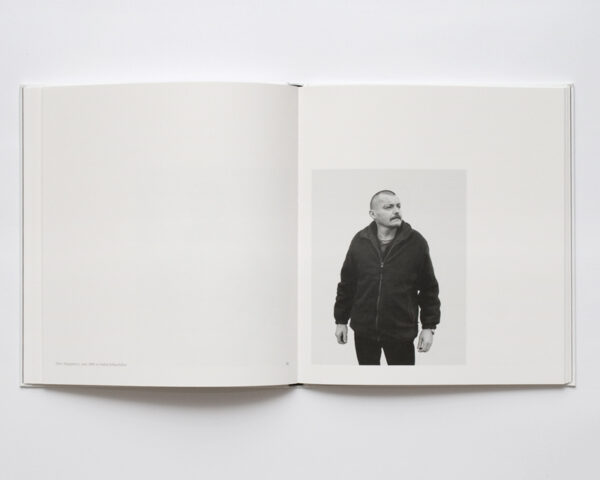 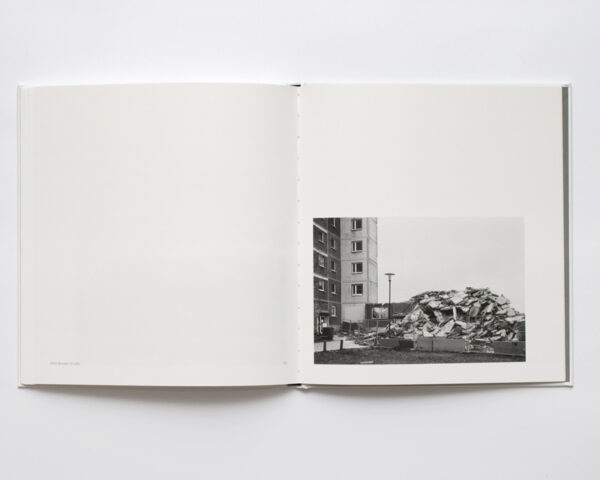 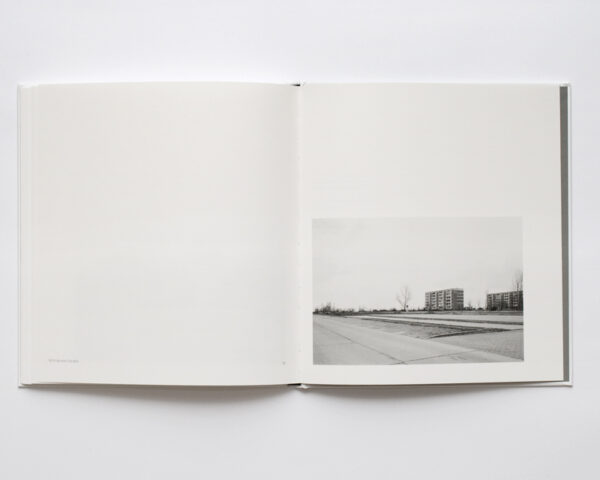 Order Halle-Silberhöhe via amazon.de or booklooker.de

Between 1979 and 1989 Halle-Silberhoehe was built in panel construction as a new living-quarter in the south of Halle (Saale) / Germany, because workers were needed in the closley situated chemical industry. On an area of two square kilometers 15,000 prefabricated flats were built for about 39,000 people.
After 1989 there were a lot of changes on the markets of jobs and housing. High unemployment, social exsolution and vacancy came up. Since the middle of the 1990’s the quarter lost more than the half of its inhabitants. Because of the drastic vacancy, the quarter now will be deconstructed – partly selective, partly in whole areas. On the accrued waste land should be afforested.
I was living in the city of Halle for about one year to document the architecture and the people who were still living there.