Many thanks to Sven Lindhorst-Emme for the great graphic design, Andreas Montag and Fabian Knierim for the texts, Michael Wetzel for the english translations, Christian Protte for the preprint production and Michael Brombach (Gieselmann Bielefeld) for a smooth workflow.

Look inside the new book. 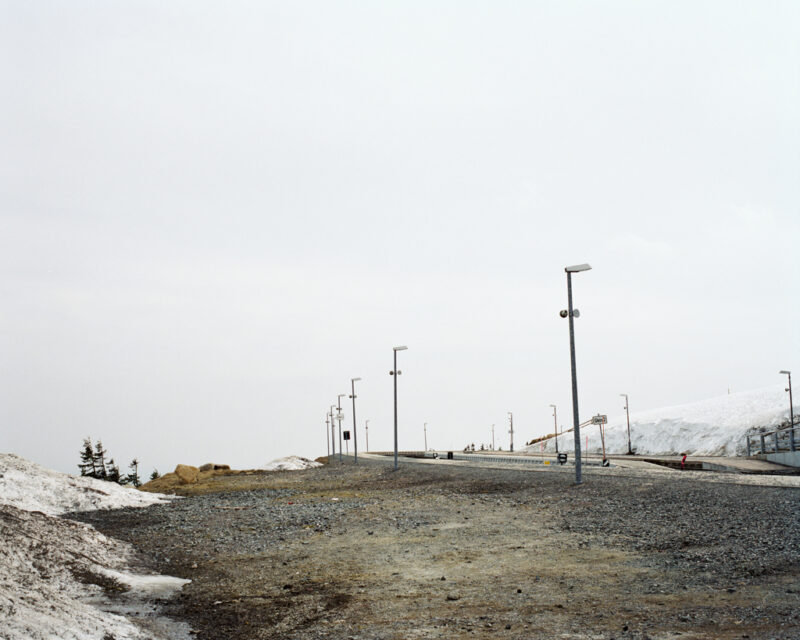 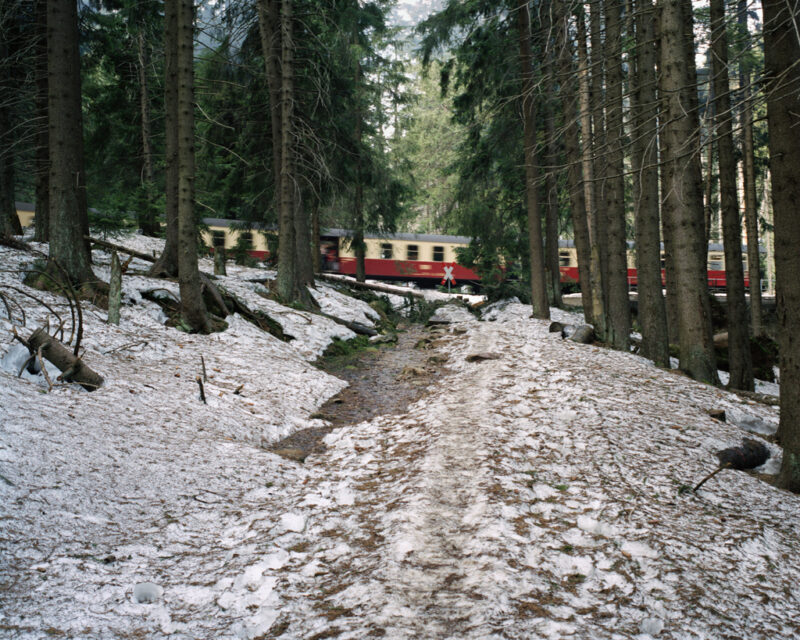 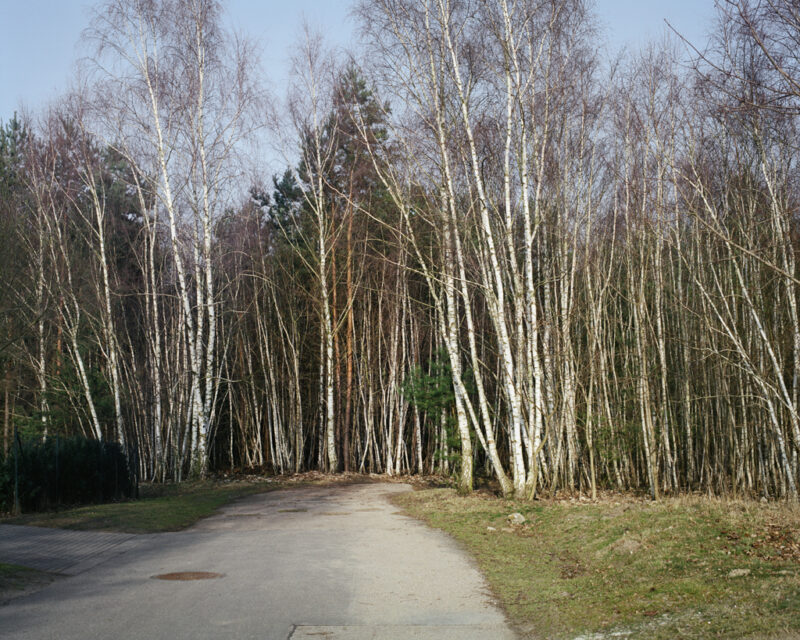 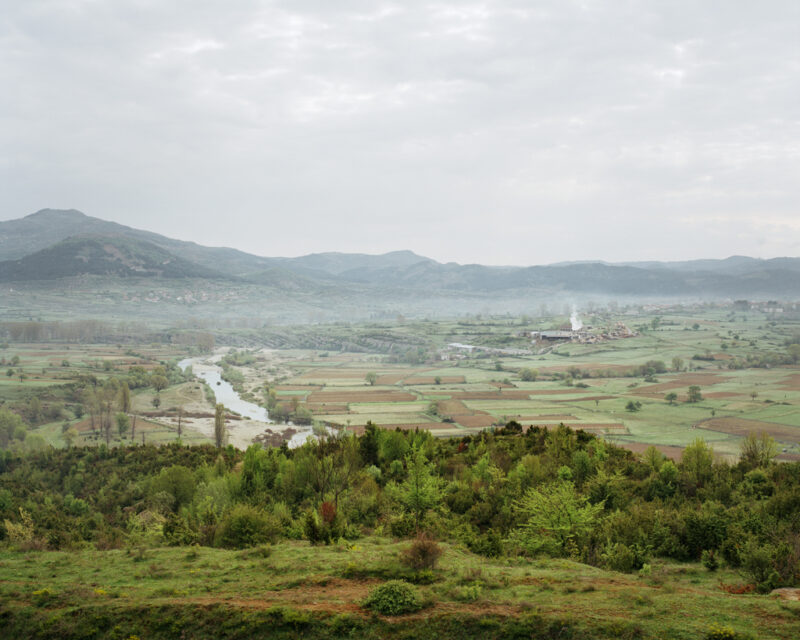 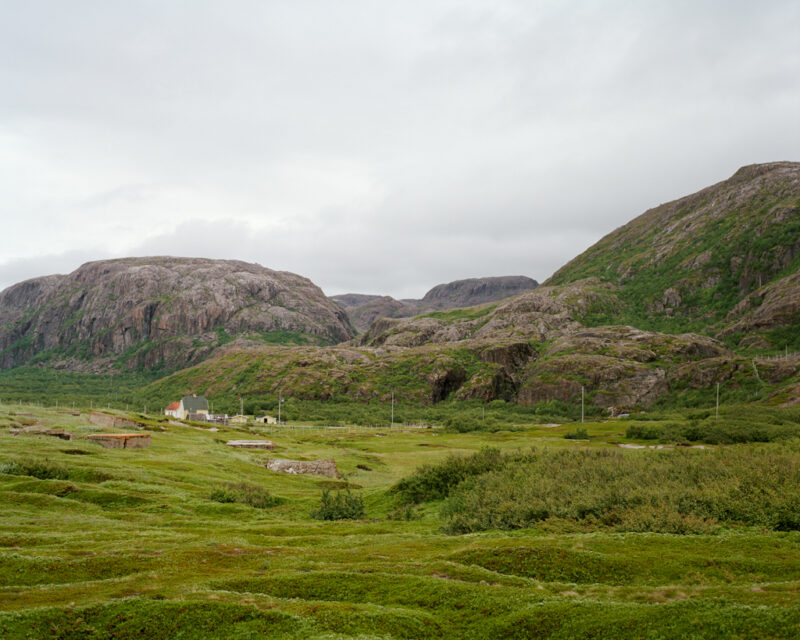 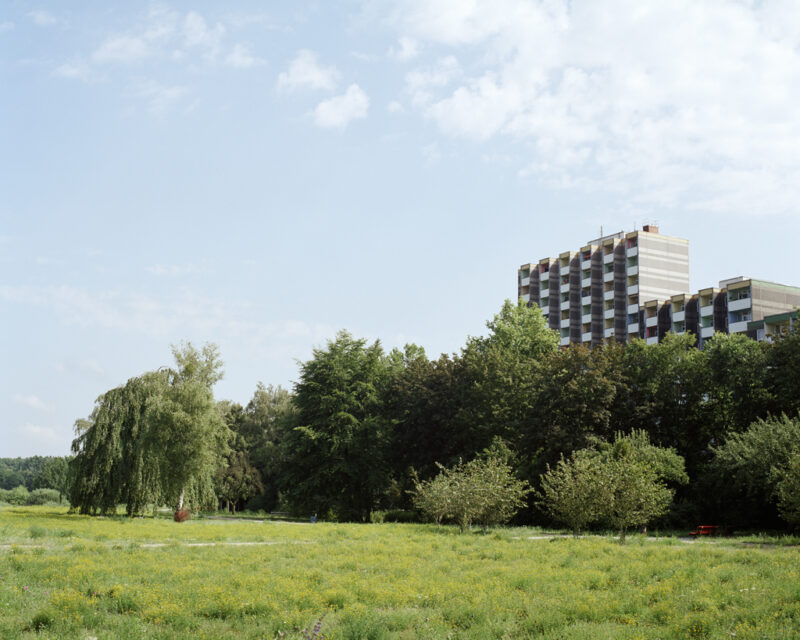 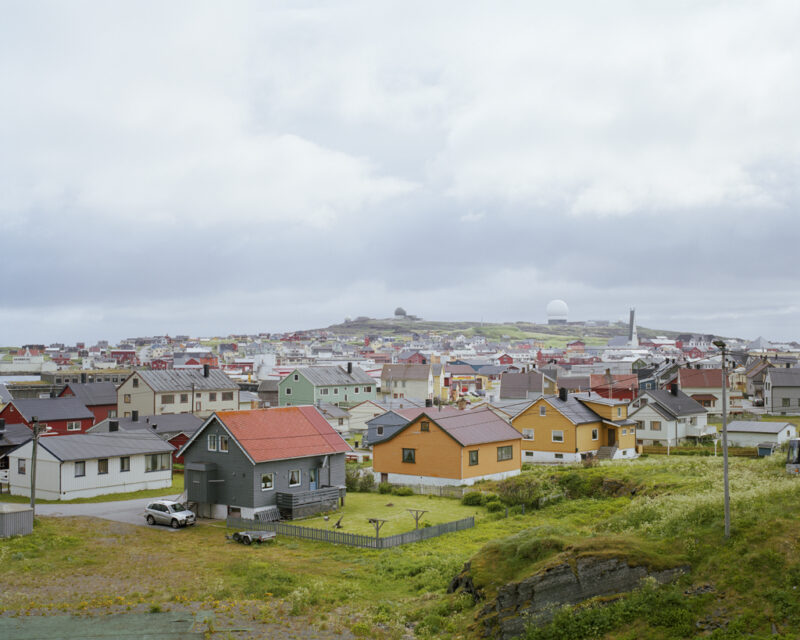 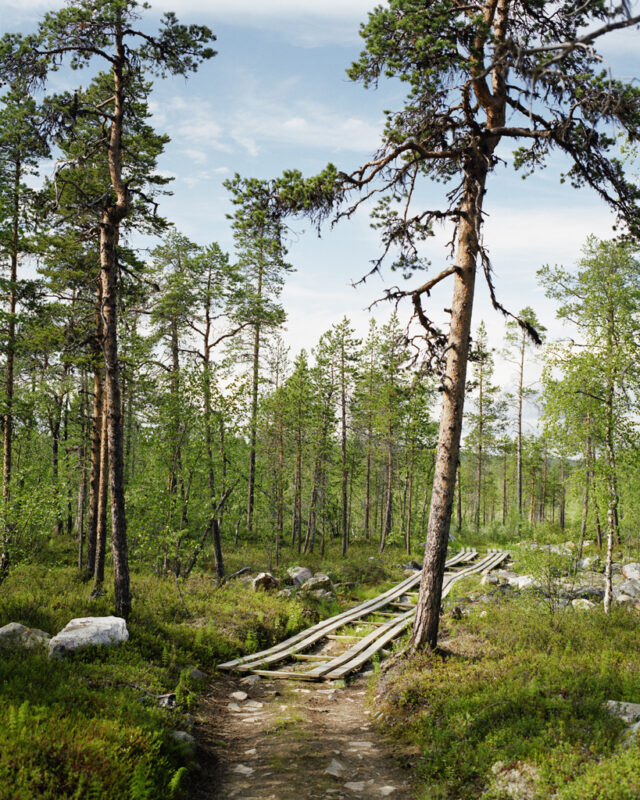 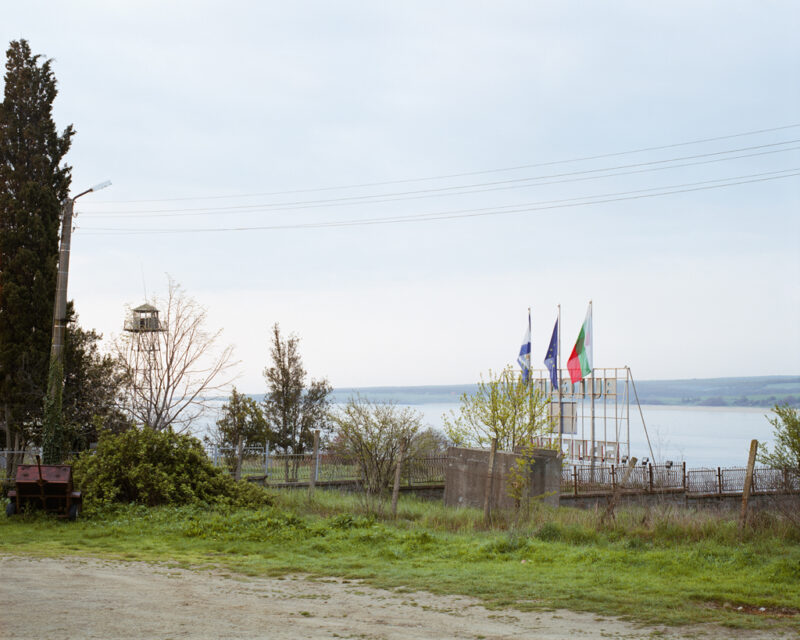 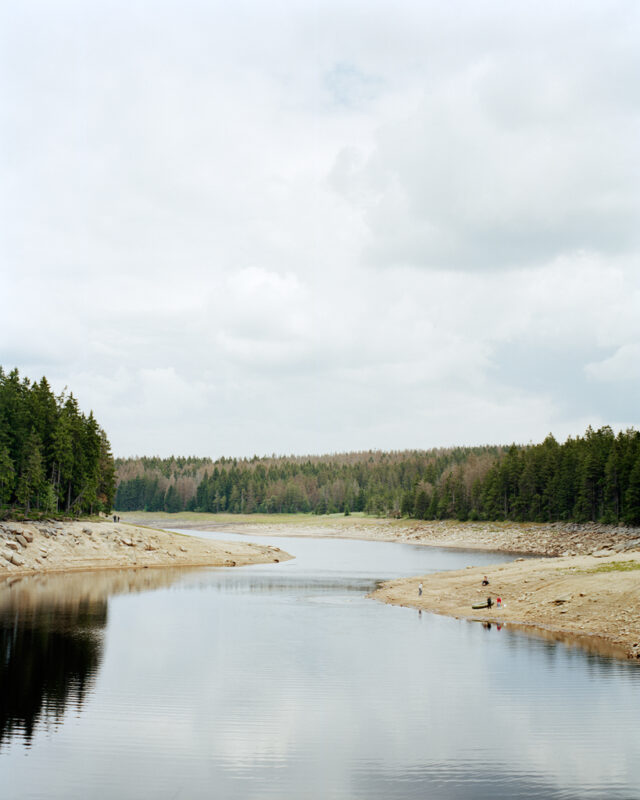 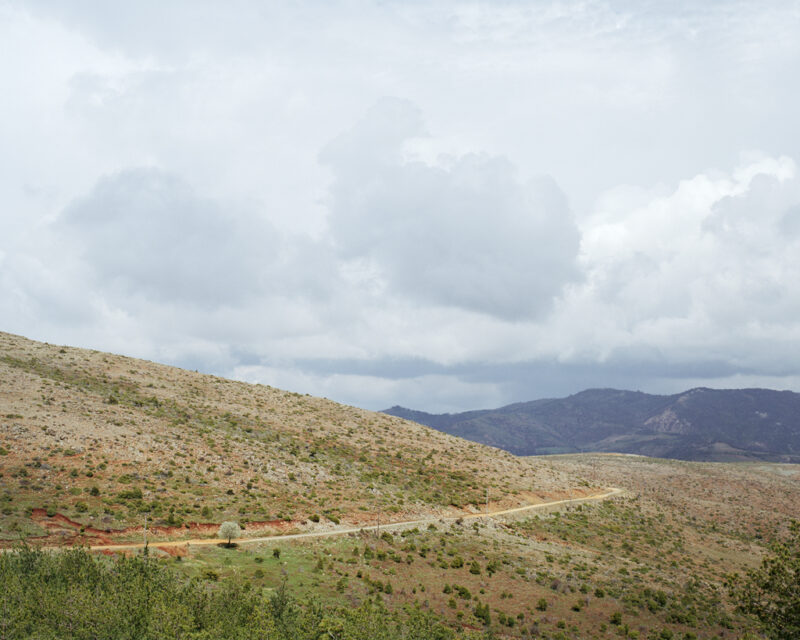 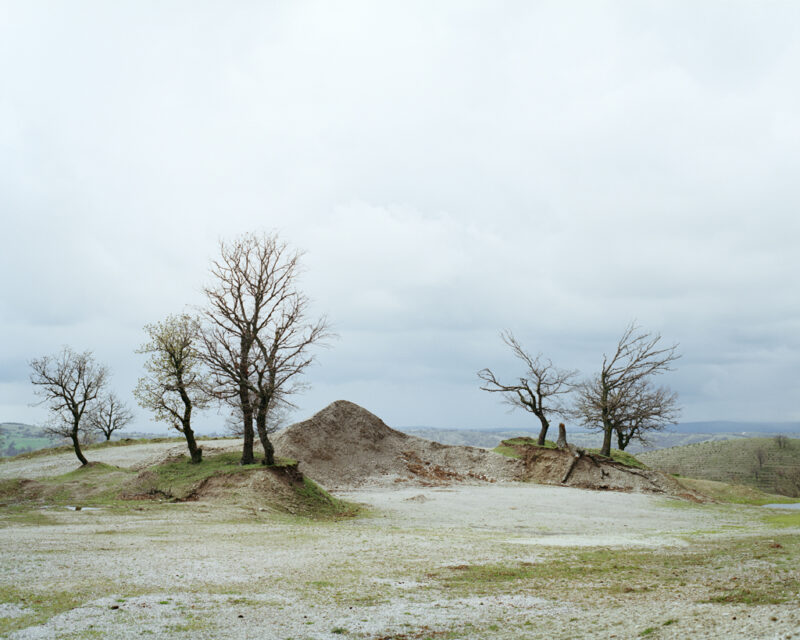 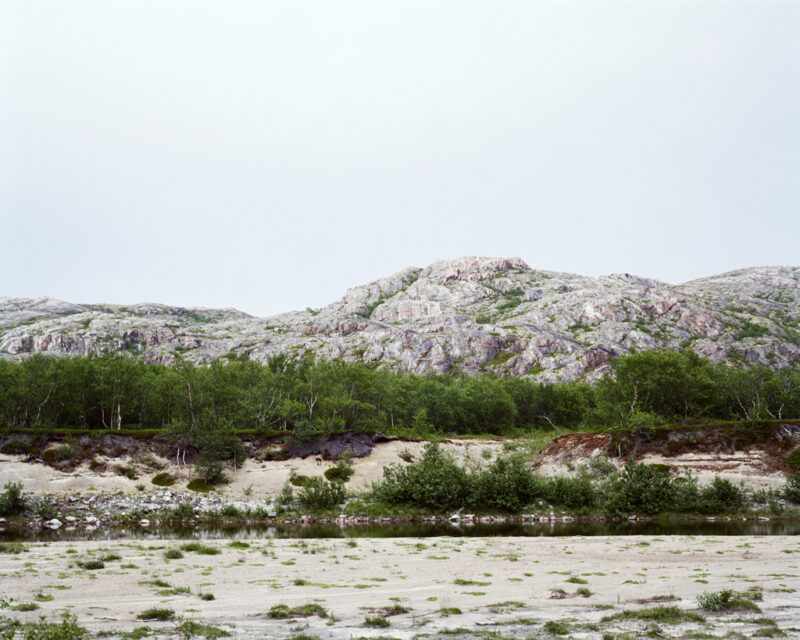